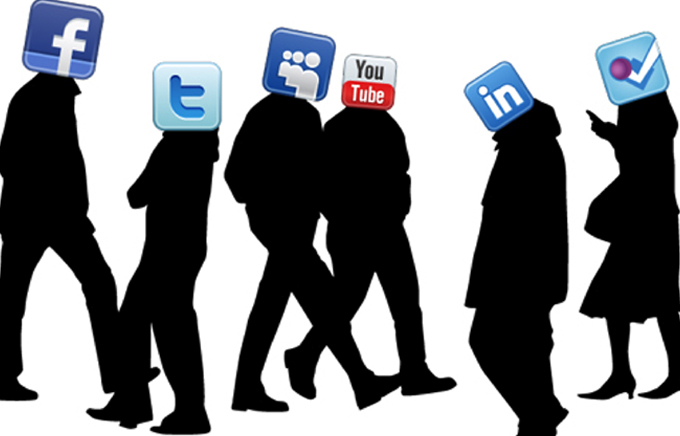 Most people who use Facebook and Instagram have given in to the temptation to put a little gloss on their lives.

But instead of giving us a boost, all those posed selfies and pictures of holidays could be doing quite the opposite.

According to new research, people who use social media platforms are more likely to feel like a failure than people who steer clear of Facebook and other online networks.

Some 56 per cent of regular social media users feel like they are not reaching their full potential, according to consumer trends agency Future Foundation’s most recent survey of 5,000 UK respondents.

Around a third of Britons believe that they are not living up to their full potential, but that figure rises to more than half (56 per cent) among people who use social media, according to the study.

Young men are likely to…