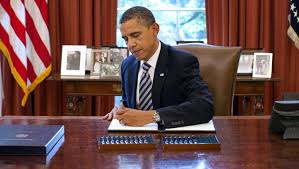 President Barack Obama, on December 16, 2016, signed legislation that will get rid of time limitations on civil rights cases that happened prior to 1970. This will allow cold cases that happened during the Jim Crow era, to be reopened by local, state and national law enforcement officials.

This is an expansion on a bill titled the Emmett Till Unsolved Civil Rights Crime bill. The bill was originally introduced in 2005, by activist Alvin Sykes. He named the proposed bill after Till, after he promised Till’s mom that he would have the case of her son ( who was brutally lynched and murdered for allegedly whistling at a white woman in 1955) reopened. The lynching of the 14 Till, by two white men who would ultimately be found not guilty by a racist all-white jury, is believed by many to be the last straw the sparked the civil rights movement. 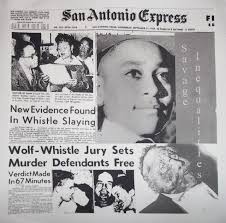