THE GEORGIA COP WHO MADE-UP STORY ABOUT BEING SHOT BY A BLACK MAN, FACES FOUR FELONY CHARGES 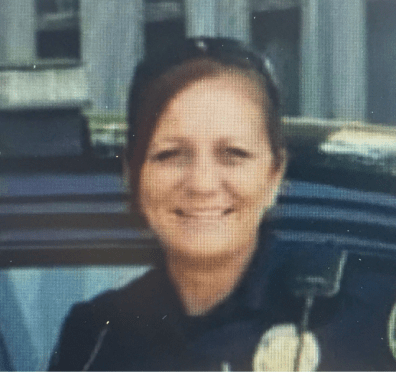