By LEON KWASI CHRONICLES Posted on 3 months ago 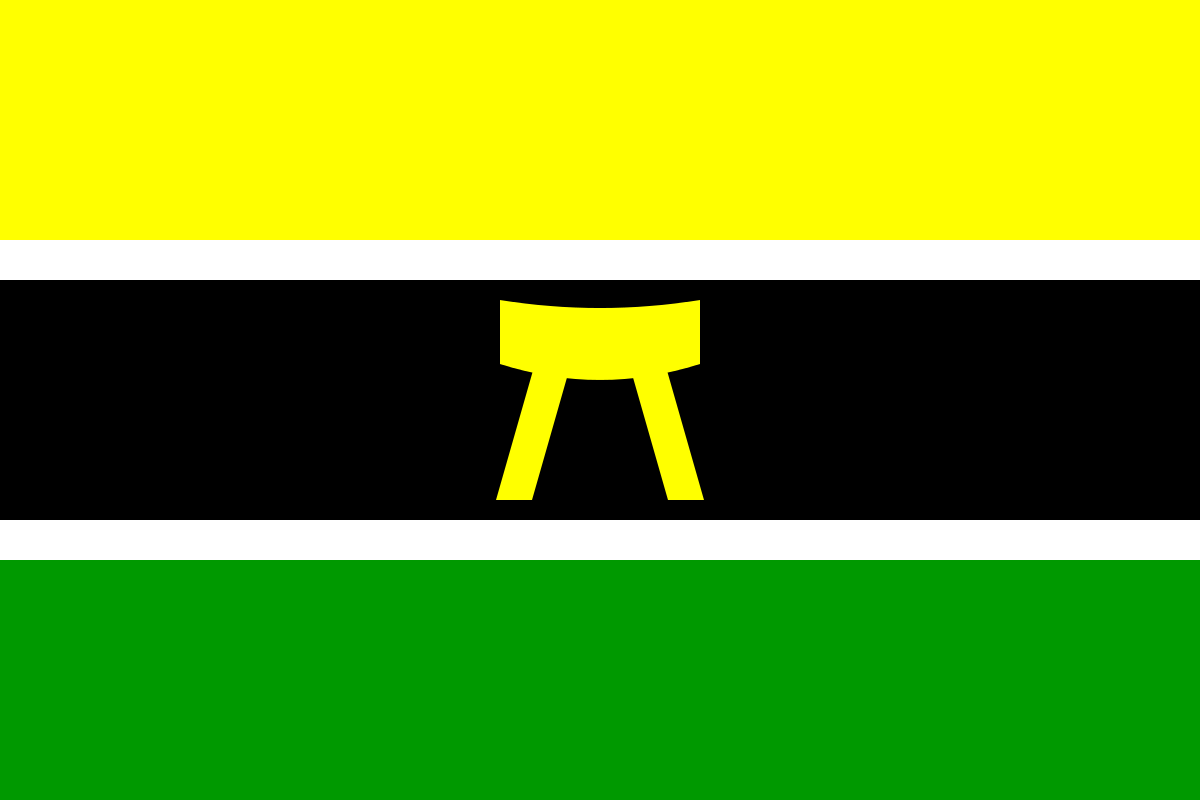 In the past four days huge amount of rainfall has flooded the streets of Accra, the capital city of Ghana, west Africa. Reportedly killing between 10-12 people, so far in the southern regions of The small nation.

Rescue workers in the Ghanaian capital of Accra.

It has been reported that 185mm of rainfall dropped on the capital on sunday, which is about the annual average for June.

BEAUTIFUL AFRICAN WARRIORS FIGHT FOR THEIR LAND, CULTURE AND BEYOND

THANK GOD THE EUROPEANS ARE VERY SNEAKY, CLEAVER AND TWO-FACED, BECAUSE THEY ARE NOT VERY STRONG

WHAT THE PALE FACED INVADERS LACKED IN PHYSICAL PROWESS , THEY MADE UP WITH EVIL INTENT AND PLANS OF DOING WRONG

SO THE AFRICAN PEOPLE BETTER WAKE UP BEFORE ALL OF THEIR NATURAL WEALTH IS LIKE THE DODO BIRD AND IS FOREVER GONE!

PICTURES OF THE 300+ YEAR OLD ASANTE KINGDOM OF GHANA! ( FORMERLY THE ASANTE EMPIRE )

THAT ONE DEED GAVE US A RICH HISTORY

MORE VALUABLE THAN OIL AND GOLD

SHE DID THIS BECAUSE BY EVIL PALE MEN, HER HISTORY WAS SOLD TO THE HIGHEST BIDDER

LEAVING A BITTER TASTE IN HER AND MOST BLACK AMERICANS MOUTH OF CULTURAL AND HISTORICAL SELF-DOUBT!

LANGUAGE OF MY FOREFATHERS! (TWI IN GHANA)

NOT THE LANGUAGE OF OUR INVADERS AND ENSLAVERS!

In Ghana west Africa, many startups are being formed and many young tech entrepreneurs are honing their software craft and business skills at Accra’s Meltwater School of Technology.

USE LINK FOR ADDITIONAL INFORMATION:

5 LESSONS TRAVELING TO AFRICA TAUGHT ME ABOUT BEING BLACK IN AMERICA! ( ARTICLE )

DID AMERICA DESTROY KWAME NKRUMAH’S DREAM OF A UNITED STATES OF AFRICA?

Did America Destroy Kwame Nkrumah’s Dream of a United States of Africa?

IS SOMETHING THAT HAS BEEN SAID MANY TIMES TO ME

NOT BY THE SO-CALLED WHITE DEVIL ENEMIES

BUT BY FELLOW MEMBERS OF THE AMERICAN NEGROID RACE FAMILY

WHO PASSED DOWN THEIR WHITE WASHED SELF-HATE TO ME

THE SAME WAY MY GHANAIAN FATHER PASSED DOWN HIS REGAL AFRICAN HISTORY!