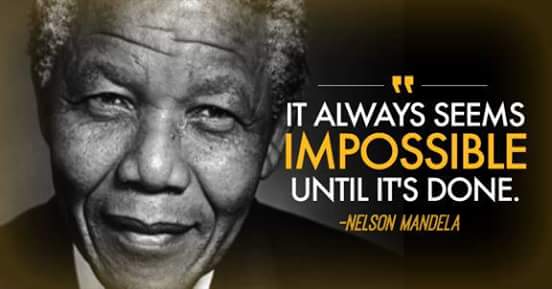 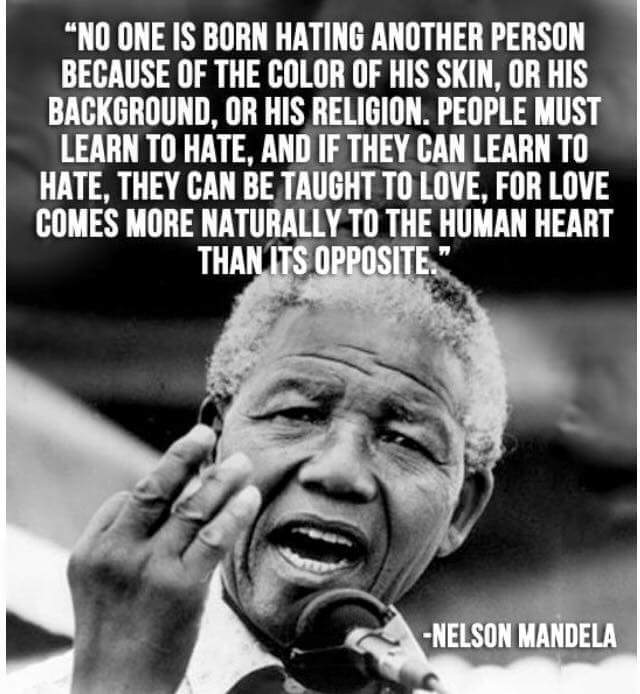 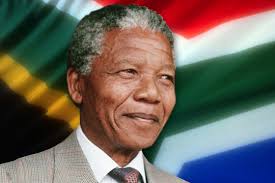 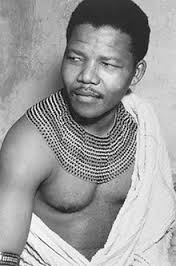 Mandela was a Xhosa born into the Thembu royal family. 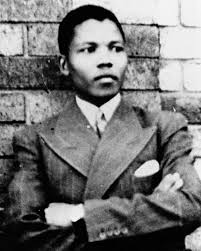 Mandela would attend a Methodist Missionary school near the Thembu royal palace, he would then further his education at Clarkebury Methodist High School Engcobo, it was the largest and most prestigious European-style school for black Africans in Thembuland. Eventually Mandela would attend Fort Hare University and the University of Witwatersrand, where he would study law.

While living in Johannesburg he would join the African National Congress (ANC) and get involved in anti-colonial politics, in 1948 after the white Afrikaner minority government of the National Party created the racially segregated apartheid system he would take part in the ANC’s anti-apartheid campaign.

While working as an attorney, Mandela would be arrested with fellow ANC members for seditious activities. 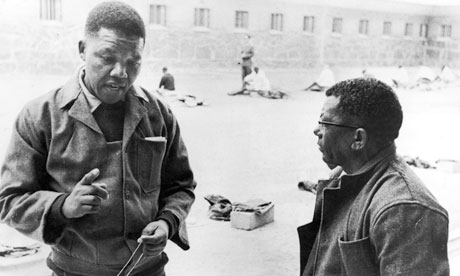 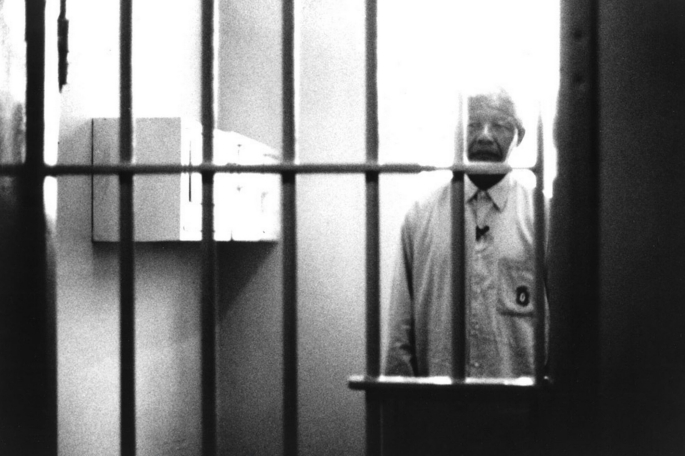 In 1962 Mandela would be arrested and convicted of conspiracy to overthrow the state of South Africa, he would serve 27 years in prison. 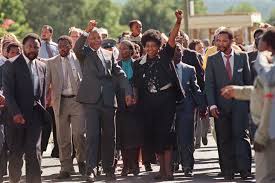 Amid increasing civil unrest, mounting international pressure and to avoid a possible civil war, Mandela was released from prison in 1990, after his release, Mandela would have negotiations with South African president F.W. De Klerk on how to abolish the apartheid system. 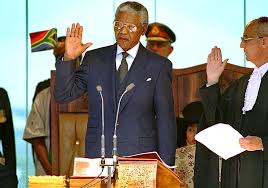 Multiracial elections would be held for the first time in 1994, Mandela would become South Africa’s first black president.

After deciding not to run for a second presidential term, Mandela would focus his attention on charity work through his Nelson Mandela Foundation. 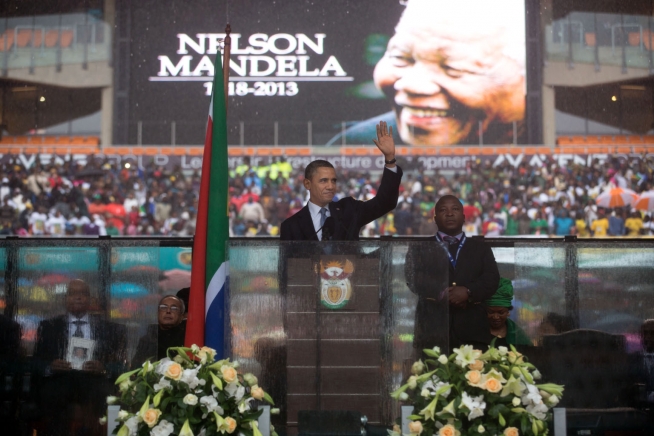 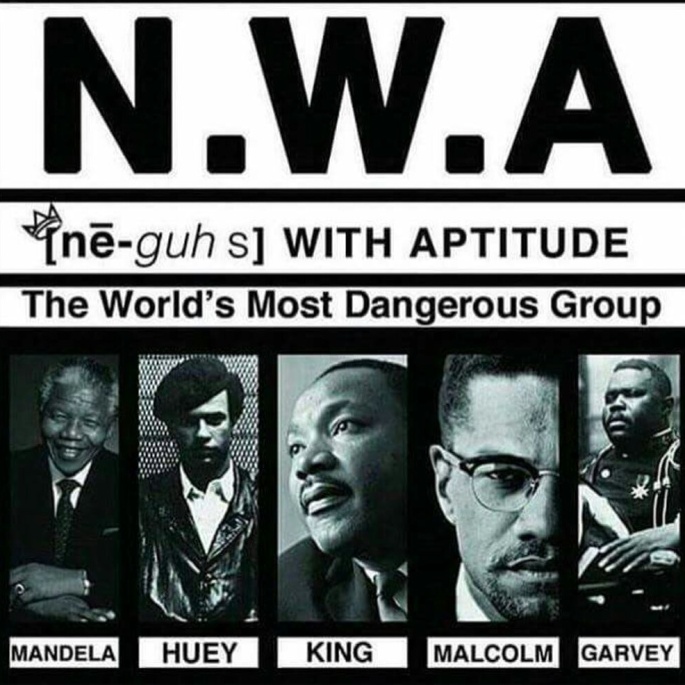