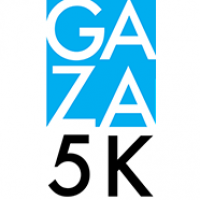 To signup for the race or donate to help fight end PTSD, please use link below :
SIGNUP OR DONATE TO THE GAZA 5K 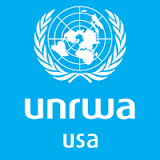 Proceeds from this 5k walk / run benefit the UNRWA’S Community Mental Health Program, for children in Palestine suffering from PTSD and other psychological trauma, due to the blockade and current conflict in the region.

The situation is so dire, the internationally-known scientist, historian, social critic and political activist, Noam Chomsky said the occupation in Palestine is worst than the Apartheid of the South African past. 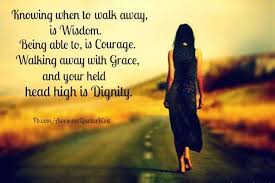 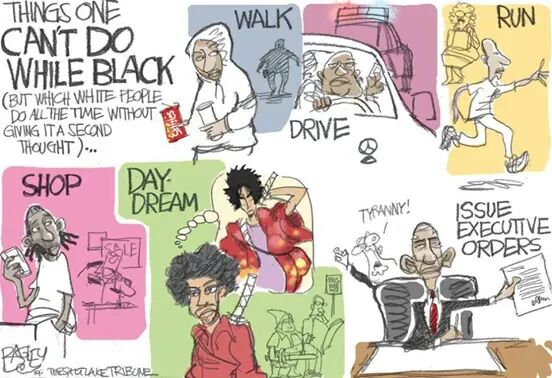