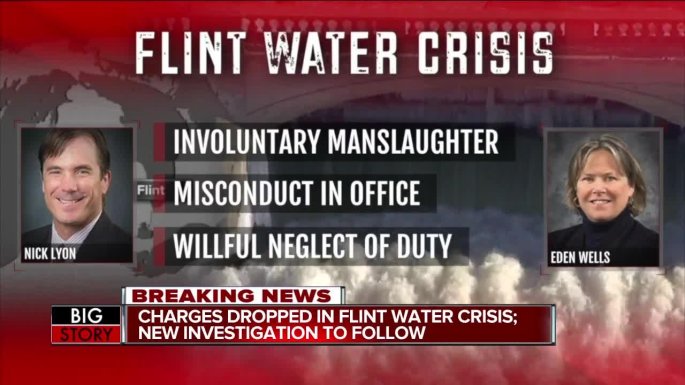 All charges were dropped for those responsible for the Flint water crisis, which killed about a dozen people and infected many more with harmful bacteria like legionella, which can be extremely dangerous for people with a weakened immune system.

In January 2016, the then Michigan governor, Rick Snyder and the then Michigan Health director, Nick Lyon announced an outbreak of legionaries disease that occurred between 2014-2015, when the majority Black and impoverished city of Flint, Michigan, under Michigan state- control started getting polluted and lead tainted water from the Flint River.

“( prosecutors) pledge to start the investigation from scratch.”

The new investigation will be headed by Michigan Solicitor General Fadwa Hammoud, who started working on the case in January.

He believed “all available evidence was not pursued ” by the previous team of prosecutors. -Cbsnews later reported. 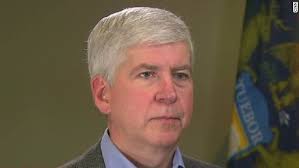 The leadership in Michigan, officially ended a program that was subsidizing water bills in Flint.
The program that was originally implemented to subsidize water cost for those most affected by the Flint water lead contamination.

According to Abc news:

Anna Heaton, a spokeswoman for Gov. Rick Snyder, told ABC News today that tests conducted on Flint’s tap water in the past three months found that it meets all federal standards, although state officials recommend the use of filters as a precaution. The state is providing the filters.

Flint Mayor Karen Weaver stated the “city was caught off guard,” and claimed they state had originally promised to continue payments until the 31st of March. 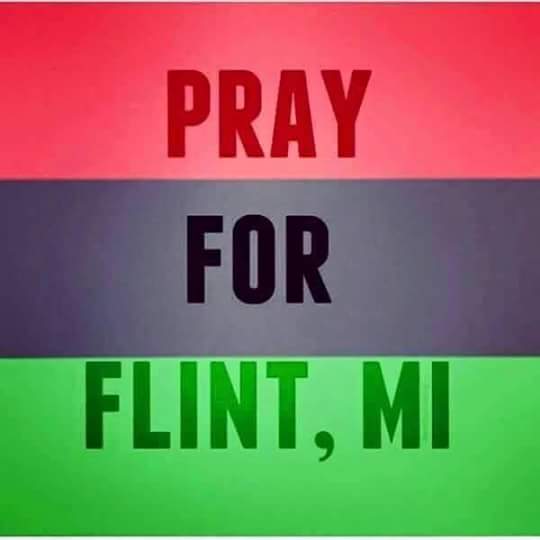 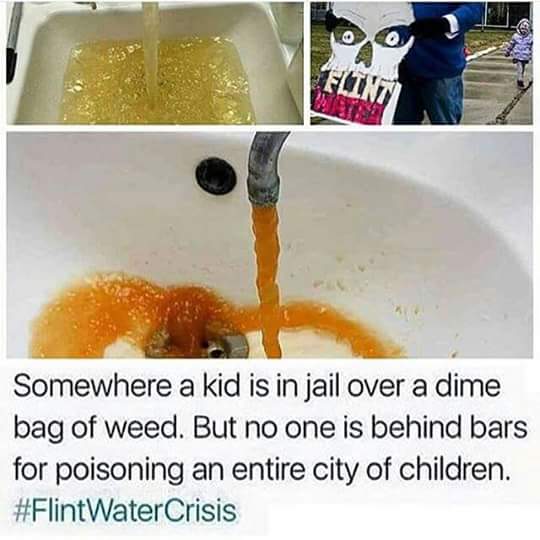